An Intimate Look at Maternity Fashion 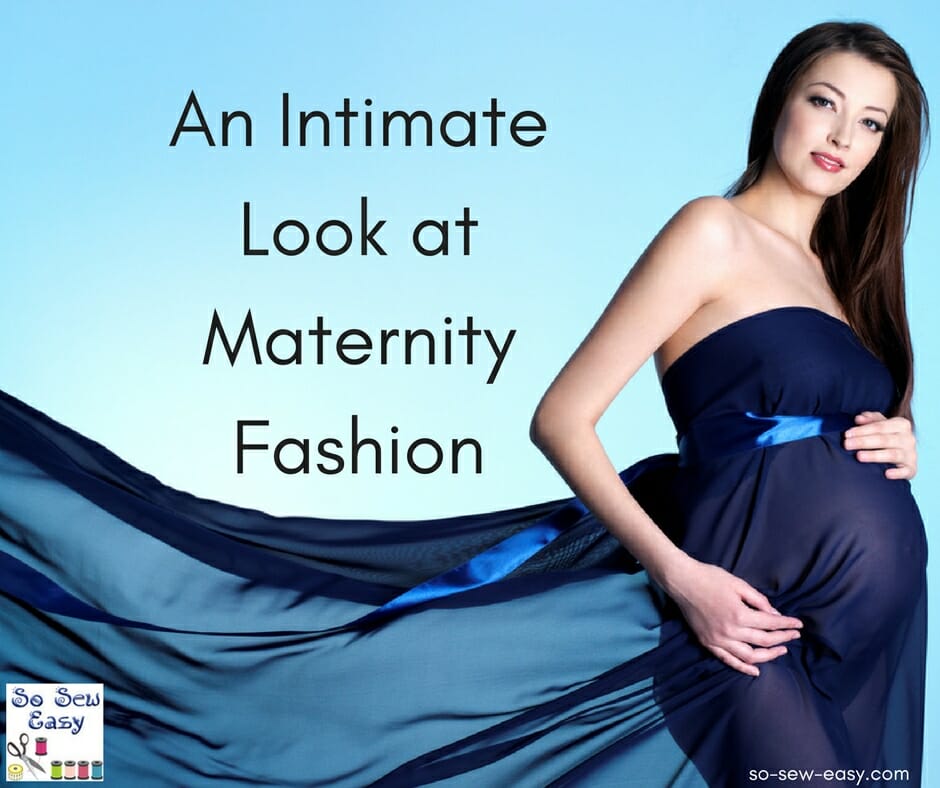 In the Middle Ages, a mere apron was considered as a maternity dress.  It was simply used to cover up because pregnant women’s dresses of the day did not fit around the belly anymore.  And this was maternity fashion for centuries. Fortunately, mothers-to-be today have more options to choose from as maternity fashion has evolved significantly.   If your next sewing project happens to be a maternity wear, here is an intimate look at maternity fashion to inspire you.

Maternity Fashion in the 14th Century

Before the 14th century, pregnant women made do with their every day clothes.  Dresses did not follow the female form at the time.  With no seams and just flowing fabrics, women’s dresses could comfortably be worn by pregnant ladies. It was only in the 14th century when women began to wear clothes that hugged their curves to reveal more of their feminine features.  This was the era when seams were let out to allow the growth of the baby bumps and paved the way for the evolution of actual maternity fashion.

The Adrienne Dress of the Baroque and Georgian Period

The first recorded maternity wear surfaced during the Baroque period between the years 1600 and 1750. Characterized by voluminous folds and flowing fabrics, the Adrienne dress expanded with the growing bellies. Some women also wore men’s waist coats that allowed them to adjust the size of the coat through laced vents in the back. By 1714 through 1811, maternity clothes became more practical when bibs were added at the bust line of the Adrienne dress to allow for breastfeeding. 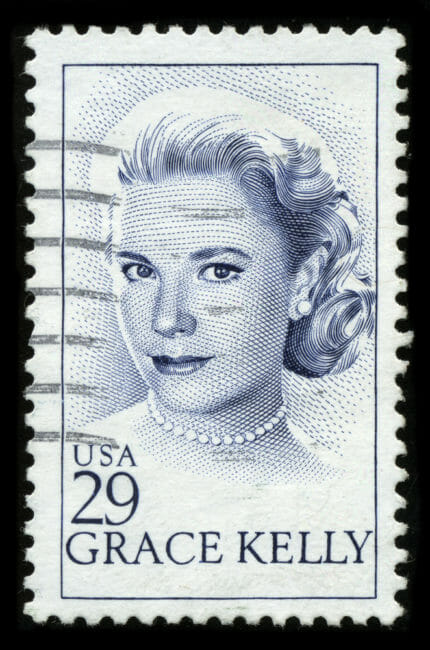 The 50’s and 60’s are often known as the glamorous years when Hollywood reached the peak of its golden years. This was the time when some women were sometimes said to be doing house chores in pencil skirts and pearls. The swinging 60’s saw the replacement of the smock dress with miniskirts but pregnant women are still not wont to show their growing figures.

Those glamorous years saw a pregnant Princess of Grace of Monaco wearing an embroidered bell style tent coat showing her distinct blend of glamour and poise. And when Breakfast at Tiffany’s iconic actress Audrey Hepburn was expecting her son, she wore a classic white dress that hid her bump, looking fabulous with a simple string of pearls to match. 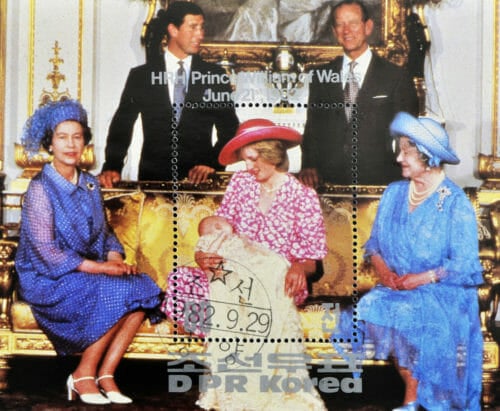 The fashion of the 70’s & 80’s with its big flares and big shoulder pads unfortunately did not include the maternity wear. Pregnant women wore big shapeless tent dresses and they were still covered up. Brightly colored smock dresses dominated the maternity fashion during this time and Princess Diana of Wales is probably the most photographed pregnant woman of the era. 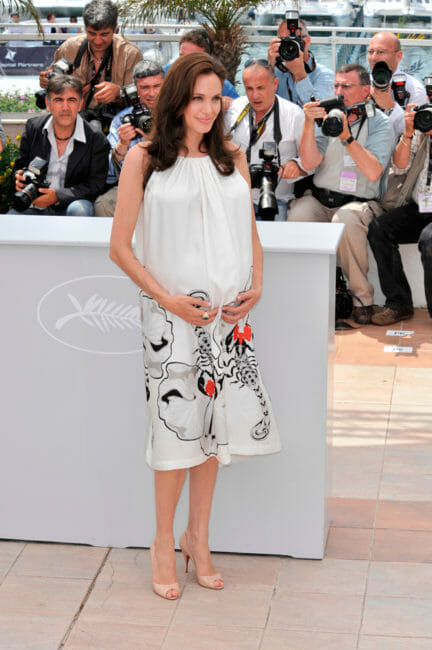 The Blossoming of Maternity Fashion in the 90’s and Beyond

When Demi Moore bared her bump on the cover of Vanity Fair in the 1990’s, many people realized that the pregnant body is beautiful and pregnant women started wearing stylish dresses to show it. This is especially true with pregnant celebrities who set the trend of maternity fashion under the watchful eye of the paparazzi. With the media interest in celebrity pregnancies increasing, maternity fashion blossomed. Katie Holmes, Angelina Jolie and the Duchess of Cambridge are just a few of the celebrities who helped set the trend.

Today, fashion designers are creating maternity clothes as more pregnant women want to look chic and feel comfortable at the same time. High-end denim brands like Rock & Republic and Citizens of Humanity are selling their own maternity lines. Other famous brands like Juicy Couture, Gap and Old Navy also came up with stylish tops, wrap dresses, plunging V-necks, and gowns that were worn not only by famous pregnant moms-to-be. 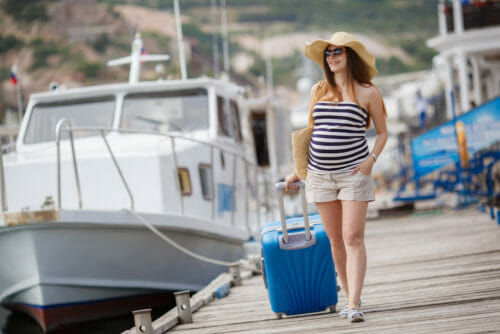 The days of hiding the baby bump is definitely over and pregnant ladies can now choose from an array of different styles as maternity fashion continues to diversify. You can create maternity shorts and trousers for a day out on a beautiful sunny day or go for that little black dress which can make you feel elegant during your pregnancy.

Indeed, being pregnant nowadays should not get in the way of your own personal style. From chic casuals to glamorous maternity dresses, the choice is yours because maternity fashion has indeed come a long, long way!

If you'd be interested in seeing some patterns here involving maternity fashion, please let me know in the comments below.  If interest is good, we can certainly pull some practical, beautiful and easy-to-sew designs together.

37 Responses to An Intimate Look at Maternity Fashion