The History of The Crinoline Petticoat 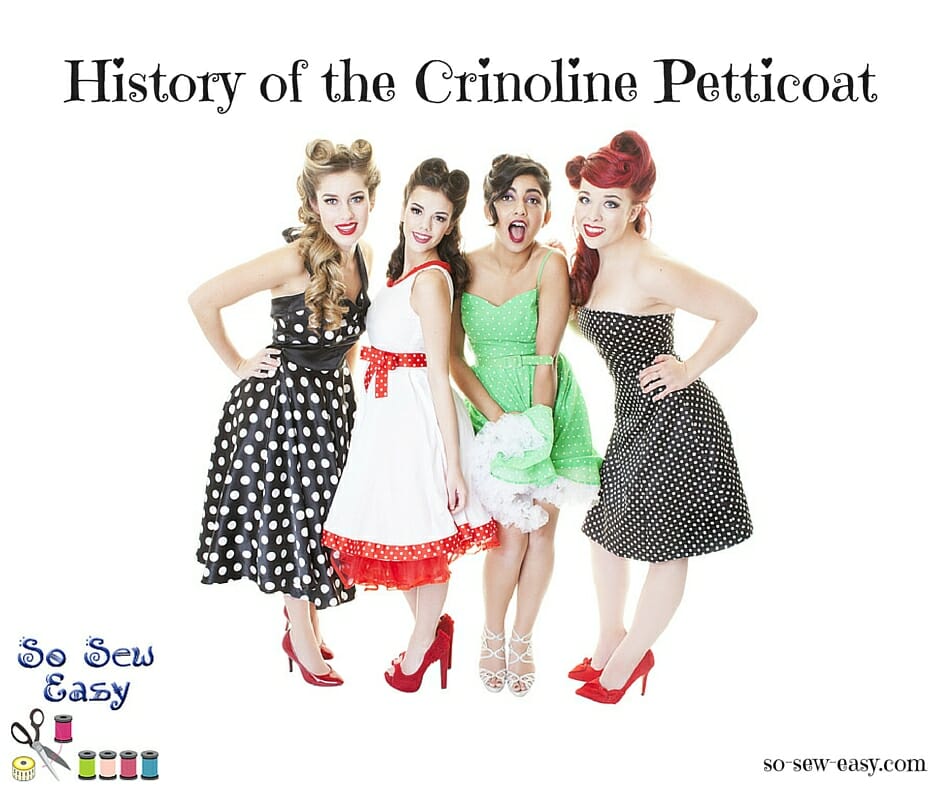 Think Mary Antoinette, Queen Elizabeth or the recently revived 1950’s Rockabilly movement, think Swan Lake and the fairy tale wedding gown.  What do they all have in common? You’ve got it, serious petticoat action, brought to you by none other than the trusty, centuries-old crinoline…

Let’s take a closer look at this feminine phenomenon and you'll see that the crinoline petticoat has been the backbone of so many fashion movements throughout the ages.

A crinoline is in essence a petticoat, structured with wire, wood or other sturdy materials (in a cage formation or a hoop skirt) or made out of a stiff fabric of horsehair (“crin”) and cotton or linen, which would be gathered, layer upon layer, to make great big voluminous underskirts. The horsehair version was the original one but was later replaced (in the 1850’s) by the caged hoop skirt. 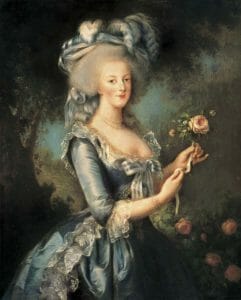 The hoop-style crinoline was certainly not the first of it’s kind.   Prior examples of structured petticoats, fulfilling the same function, were known in the 16th and 17th century as the farthingale (made of cane, whalebone or willow) and in the 18th century as the pannier (the kind that Mary Antoinette wore, made of cane and extending out the sides, not the front). Although they went by different names they were, in essence, the same thing.

The horsehair crinoline petticoat made its appearance in 1839, although the name described the fabric at first, it was soon being used to describe any kind of supportive petticoat or dress lining. With fabrics becoming increasingly intricately woven and heavy, crinoline (the fabric) was no longer sturdy enough for the job. It began to be replaced with quilted underskirts, stuffed with down and feathers (like carrying your duvet around town, fantastic). A stiffened cotton fabric was also sold as crinoline during this time.

Worn by high-class women of leisure as well as factory workers and maidservants, the crinoline wasn’t always the most practical of undergarments, with a tendency to get caught in machinery, wheel-spokes, and wind; or to rather explosively take flame! Thousands of autopsies during the mid 19th century were signed… ‘death by crinoline’.

Keep in mind that fashion at this time was not so much voluntary as mandatory, women who dressed outside the norm would be sent packing, shunned from society. There are ample writings by men of the era which prove that the fashion was awkward for wives and husbands alike, many men found the fashion ridiculous but could do little to stop the spread of it. 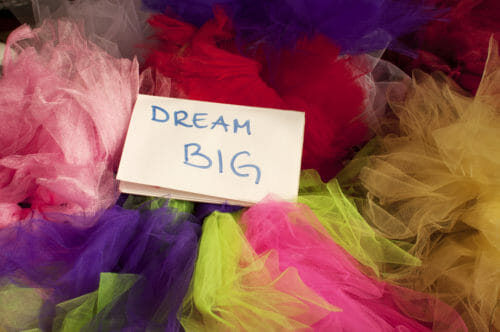 With so many crinoline related deaths and the constant restriction of movement for women and their attendant husbands, women's rights activists began campaigning against such limiting fashions as the crinoline petticoat.  Such activists felt that the hooped variety crinoline was a step up from the heavy and cumbersome multilayered fabric versions, however.

Queen Victoria (1855) is said to have detested the craze, a famous song of the time began with the lyrics “long live our gracious Queen, who won’t wear crinoline!” The fact is that this was a rumor which started when the Queen requested crinolines be ditched for her daughter's marriage, as the Chapel Royal just didn’t have that kind of space!

The steel hoop crinoline (or skeleton petticoat) was first patented by RC Miller of Paris, where it first became a huge hit, in April 1856. Britain followed suit and soon, factories were producing them for every woman on the street. Skeleton petticoats consisted of steel hoops connected by strips of fabric tape, in some cases whalebone or cane were also used…even inflatable rubber, depending on the manufacturer (although the rubber variety had a terrible smell and was quite unpopular).

Indeed, hooped crinolines were cumbersome enough, women found it hard to pass through doors and, should they take a tumble or climb a flight of stairs, more would be revealed than was appropriate! At their height, crinolines would expand the skirts of the wearer by up to 6 yards (18 feet!) at the widest point, though they began to diminish in size until in the 1870’s they were replaced by the smaller crinolette and then later, the bustle.

The cage crinoline was revived in the 1880’s to support the excessive bustles in fashion at the time, hoops would cross over one another to support the weight of the fabric. They were known as lobster pots because they so much resembled lobster cages.

During WWI the crinoline took to the streets again, in full mid-calf length skirts with layered petticoats. It was considered patriotic to dress your best for men returning from war.  The fashion continued through the 1920’s and, in the 1930’s, just before WW2, the hooped skirt returned. Queen Elizabeth really brought the fashion back. The bell-shaped, mid-calf crinoline was her nighttime and daytime look. 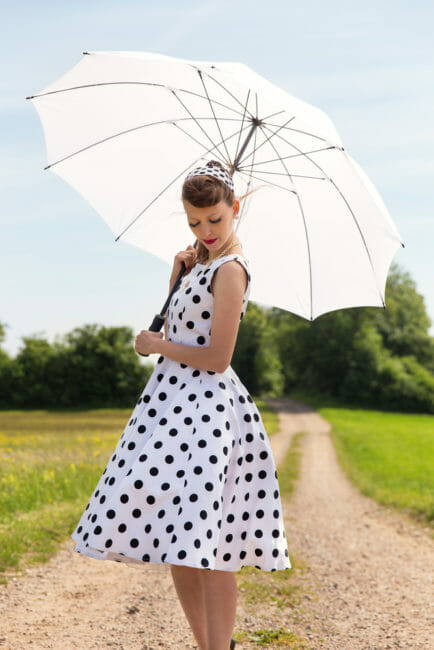 After the war, Christian Dior marketed the crinoline in the 1940’s, although not the steel hooped version but the nylon net variety. Crinolines were massive with the Rockabilly movement of the 50’s (Greece: the movie, we all remember those iconic polka-dot dresses). Now, in 2016, Rockabilly style can be seen on the streets again in full form.

Crinolines, if you ask me, are a fashion that will keep on coming back one way or another. They are a way to enhance any silhouette and make a wedding, prom or ball gown just that extra bit more special.  When you think ‘fairytale', more often than not, what you should be thinking is ‘crinoline'. 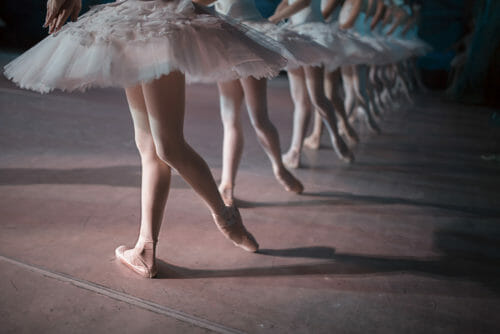 35 Responses to The History of The Crinoline Petticoat