For Fans of Bernina Sewing Machines 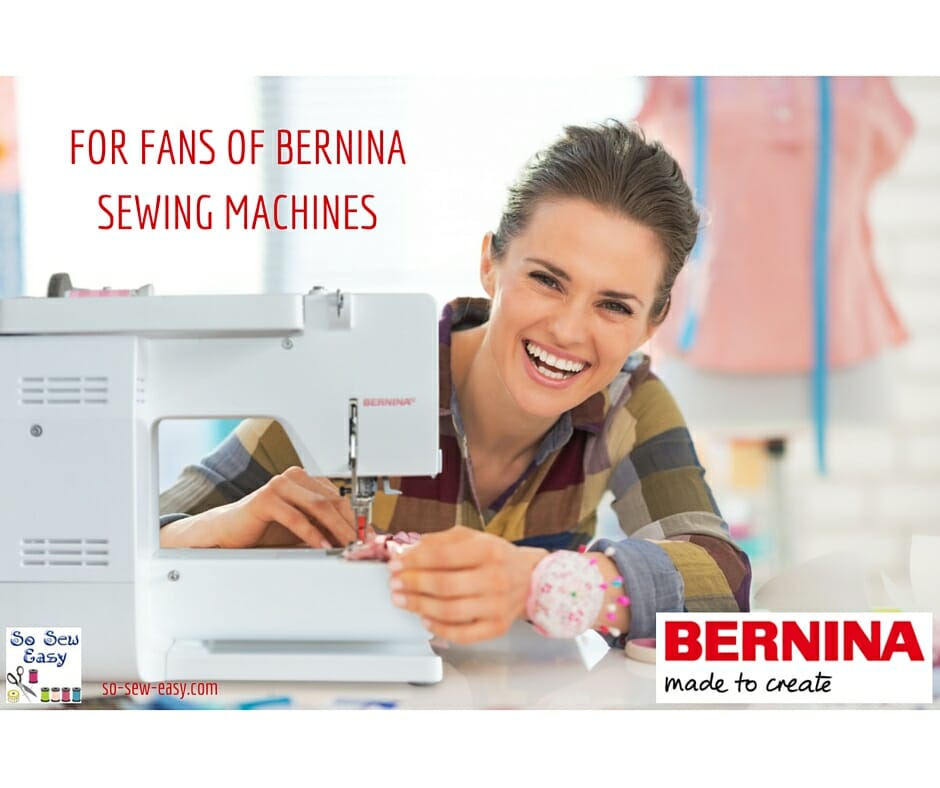 I learned only recently that I was going to have the opportunity to travel to Switzerland in the coming weeks.  So, as any fan of Bernina sewing machines would do, I immediately researched the opportunity to organize a visit to the famous Bernina factory at Steckborn on the shores of Lake Constance about an hour north of Zurich.  I was, of course devastated to learn that the factory was closed for the summer holidays.

I mentioned to the wonderful people at Bernina that so-sew-easy.com was read by over 700,000 unique viewers per month according to our latest numbers.  And that among these many readers there are certainly a large number who, like me, are devoted fans of Bernina sewing machines.  I said that our readers would certainly love to learn more about the brand, its history and possibly future plans.

We were delighted to learn that Bernina would open the factory and organize a special tour for our little group!

A History of Quality Manufacturing and World Firsts

For over 120 years, Bernina has been manufacturing quality sewing machines in Switzerland as a family-owned and run company.

For our many readers in Australia, here's an interesting history of Bernina from a uniquely Australian perspective:

I've certainly got a good list of topics to research about Bernina sewing machines already, but I'd really like to get your help.  If you have questions you'd like me to ask or any ideas to explore with Bernina, please let me know as soon as possible in the comments below.  We'll do a follow up post with answers to the questions and photos from the factory tour after the visit.  Thanks in advance for your help.

70 Responses to For Fans of Bernina Sewing Machines