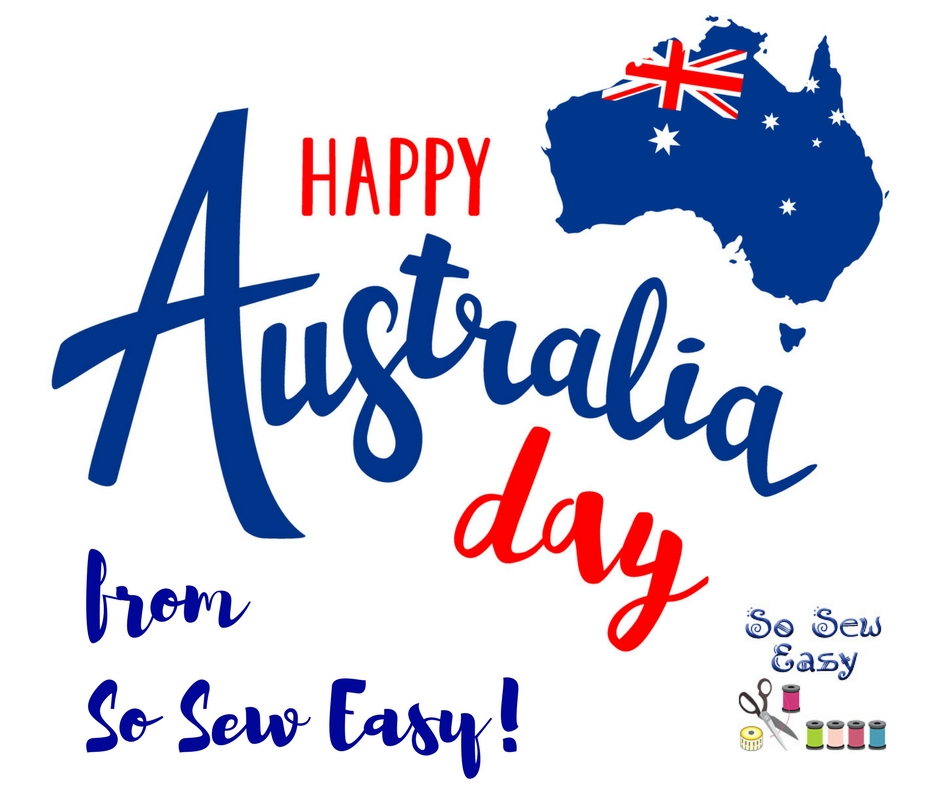 Today is Australia’s national holiday, so we hope all our friends there have a chance to catch up on their sewing between the surf, barbeques, lamingtons and other traditional Aussie pastimes.  This is very similar to the 4th of July or Independence Day celebrations in the USA.  It’s mid-summer in Australia and it’s been a hot year so far, so the beach is sounding pretty good. 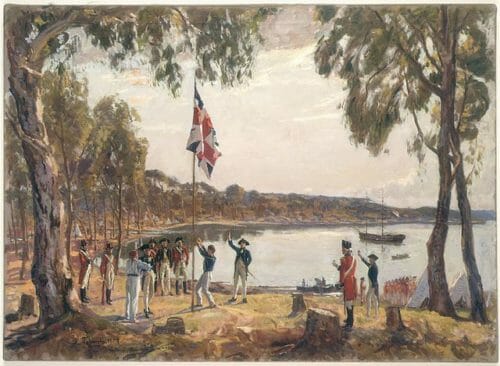 Australia Day commemorates the anniversary of the First Fleet of British Ships arriving at Port Jackson in Sydney way back in 1788.  Since then, Australia has grown and developed into one of the most modern, peaceful and welcoming societies anywhere.

You may not know it, but Australia is one of our largest communities of readers.  With well over 31,000 active users per month in the country, Australia is our fourth largest market after only the US, UK and Canada.

Something You May Not Know

Although I currently live in Singapore and I grew up in Panama, I have had the pleasure and the privilege to call Australia home for over 20 years.  My husband and I moved to Melbourne and then to Sydney, Australia in 1996 and I became an Australian citizen in 2000.  Both my children were born in Sydney in 1999 and 2001 so it's fair to say Australia and Sydney holds a place near and dear to my heart.

So to all my fellow Australians, I wish you a Happy Australia Day!

I have to admit the sparkling blue water and the blue skies still make my heart happy every time I land in Sydney.  I will not bore you with the many times we have moved in an out of Australia over the years (many…), but today at least we still hold a small foothold in the Hunter Valley in the small town of Dungog in the state of New South Wales and about three hours north of Sydney.  Hopefully, everyone read my Christmas message from Dungog this year and saw some of the pics.

Consider this one of my first New Year's resolutions.  I am going to talk about me a bit more in my articles and about the readers a lot more too.  I am one of those people that love what they do.  I love to meet anyone and everything that has to do with creating, drawing, textiles, traveling and of course SEWING!

I've been collecting a lot of new and interesting content from my visits to Australia and I'm planning to publish these in a series of posts about the wonderful sewing and crafting communities in Australia, particularly in the small towns.  There will be articles on quilting, felting, fabric dying, and interviews with local textile artists.  I hope you'll find it interesting so stay tuned! 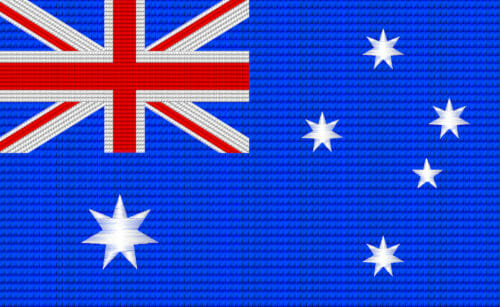 30 Responses to Happy Australia Day from So Sew Easy