Last chance to buy the 2014 Pattern of the Month Club 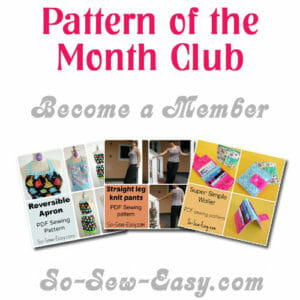 2014 has now drawn to a close and it's been an epic year!  A lot of hard work, but a lot of fun and a huge steep learning curve for me as I tried to learn new tricks, improve my sewing skills and try my hand at some pattern designing.  I think it all turned out OK.

I managed to meet my target of producing at least one new free and one new paid pattern each month in the year, so even if your budget didn't allow for paid patterns, I still hope you had plenty to work on in 2014.

But all good things eventually come to a close and the 2014 Pattern of the Month Club is now finished.  In the end there were a total of 18 different patterns included for just $35, so a little under $2 a pattern. 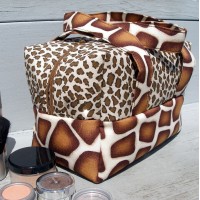 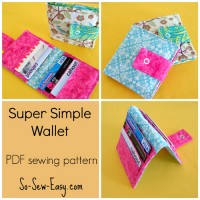 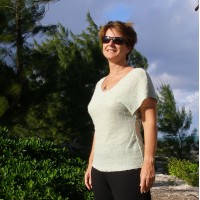 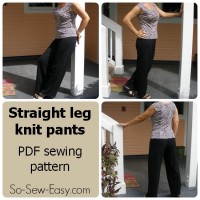 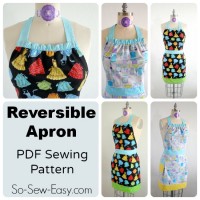 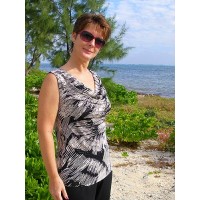 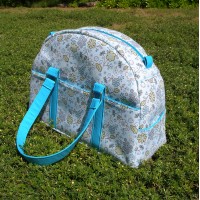 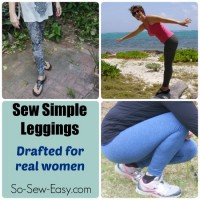 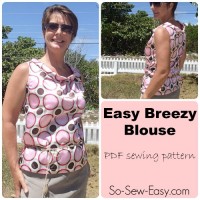 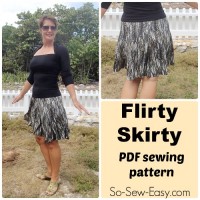 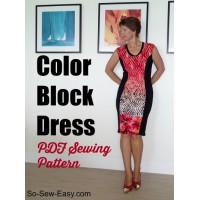 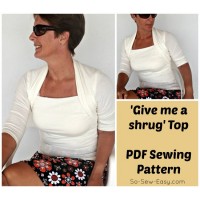 Give me a shrug top 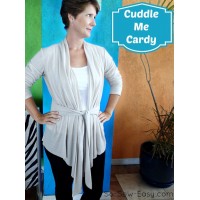 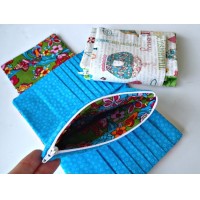 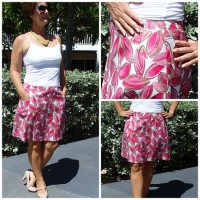 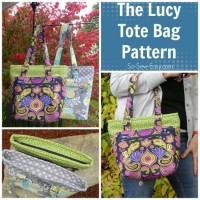 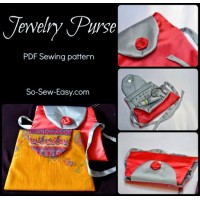 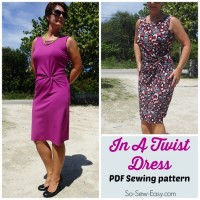 In a Twist Dress

You can still buy all 18 patterns for the price of $35 until 31st January 2015, at which point I'll close off this option and you'll just be able to buy the patterns individually.  So if there are a few there you would like, take a look now and see if you can save by buying them as a group. 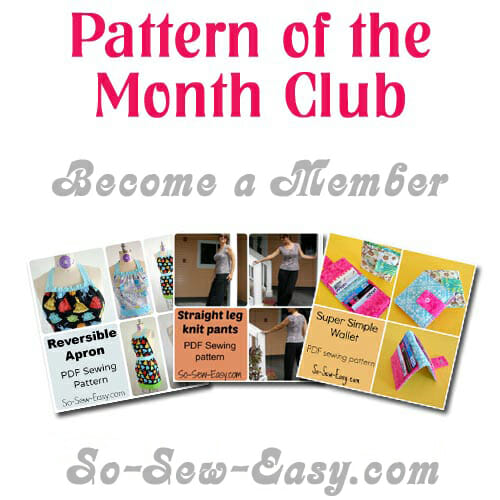 I've been delighted that quite a few members of the 2014 POTMC have already asked when they can sign up for 2015.  Makes me happy to know they enjoyed their sewing and the patterns I produced.

At the moment, I'm going to hold off on starting a new POTMC for 2015.  I feel it's too much to ask for you to pay entirely up front for patterns you haven't seen, and I don't even know yet what I'll make!  I'd feel terrible if you signed up now and then for whatever reason the patterns weren't your style and you felt disappointed.

So let's just take it a month at a time and see how it goes.  If all is well and I'm staying on target, then partway through the year I'll introduce a number of options then which might include:

This gives people options in case they have already bought some of the earlier ones and don’t want to pay for those again. Then you won’t have to hold off on buying any of the patterns released early in the year if you like them, knowing you can sign up later for the future releases only.

What do you think?