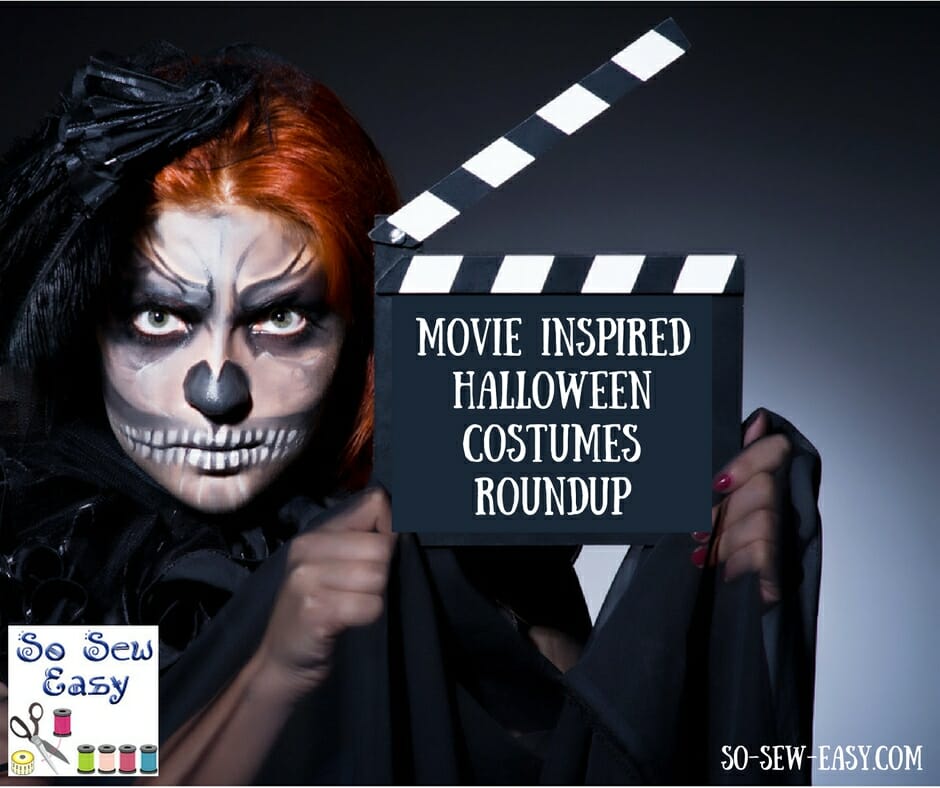 It’s almost that time of year again, can you believe it?! It seems like just yesterday we were sitting up late into the night for weeks on end to finish Halloween costumes for the fam-fam…well here we go again! Too many vague ideas floating around in your head? Don’t know where to start? Do not fret and have no fear (not until the ghouls come knocking anyway)! We are here to support you with a host of great ideas, patterns and tutorials inspired by none other than all our favourite flicks! So if you’re hung up on deciding on a theme, just go with the movie you (and your kids) love the most…

This one is ideal for sewing mammas with little tots as this is an unquenchable hit amongst the kiddies…and who doesn’t crack a smile when they get a load of those pesky minions?! Not just that but you or dad can easily pull of a Gru ensemble with nothing but a fake shnoz, eyeliner, a black suit and a grey and black striped scarf: minimal fuss and the right to control the minions of course. 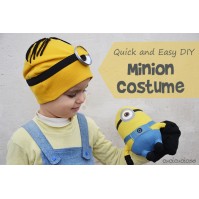 Disney renditions of the age old classic fairy tales have produced a score of recognisable outfits that never really grow out of fashion amongst the little ones who still enjoy a good fairytale. Cinderella, Snow white, Rapunzel, Prince Charming are bound to bring smiles to the faces of children who have a taste for the classics. 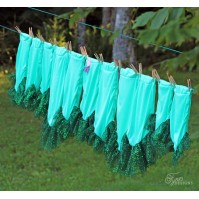 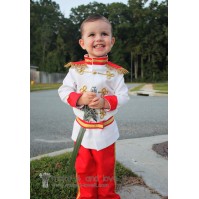 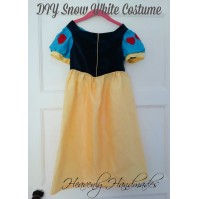 As the second highest grossing animated Disney movie to hit the box-office (first is ‘Finding Nemo’), you can rest assured that, with the right Frozen costume, some-one is bound to shout out “Hey! I know who you are…you’re that princess from Frozen. What was her name again?” or something to that effect. Frozen is your best bet right now to be the resident conversation starter and possibly win the family wager…and let’s face it, it’s not exactly easy to dress your kids or yourself up like a school of fish!

You can dress the family dog up in doggy antlers to play Sven, Kristoff’s helpful reindeer. Sven’s as loyal as a labrador and he has a heart of gold, not unlike your own four legged friend!

Dad can don some round rimmed specks and a fake grey moustache to play the Duke of Weselton, after all he is the Duke of the house, is he not? A dark blue uniform, gold detailing and a red sash to set it off, with a few of granddad’s old army medals thrown in for extra measure. Dad can strut his stuff all night, asking questions and making the rules…nothing unusual there! 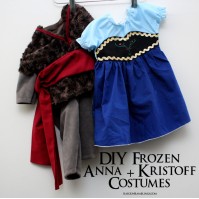 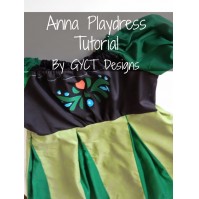 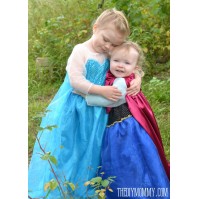 Okay, so it's not exactly a movie but you'll forgive us, hopefully! This series has simply taken the world by storm and for the grown up fancy dressers out there…the fun is in choosing which one of the fiery GOT characters you'd like to embody this Halloween. Whether you're a Stormborn or a coldhearted Lannister: there's a character that's just right for you. Besides, a bit of dirt and baby oil and you can turn your husband into a Dothraki warlord for the night…who wouldn't want to do that?! 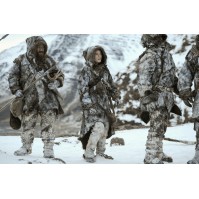 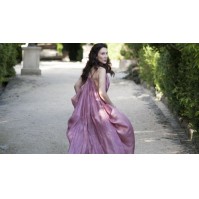 Ah yes…Halloween might just be the perfect occasion to get your wizard on, polish up a suitable twig (your new wand) and let’s make some magic. These characters are instantly recognizable and best of all , the costumes are ultra easy to whip up…provided you can knit a scarf or at least sew up a HP school tie. Don’t forget, if it’s harry himself you or your little one is playing: the lightning scar and round rimmed specs say it all! Oh and you might have to unearth those knitting needles in order to get the scarf just right, the scarf/tie and school badge are what will make this ensemble easily recognizable. Plus, if you have a troop of tinies…perfect! Repeat procedure and they can play the whole, merry HP gang. 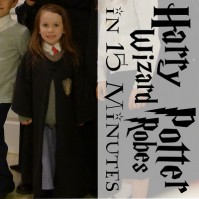 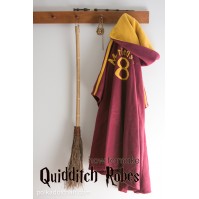 You know the force is strong with us…as it is with so many of our readers. You needn’t be a fully fledged Jedi master to pull this one off though, what with light-sabres and other accessories being so easy to come by and it just being a matter of throwing together a quick Jedi Cape or the like. Star wars costumes are a great idea especially with the recent releases and new additions looming on the horizon. This cult series is fresh in everybody’s mind and besides, SW cosplay is something from which we’ll likely never tire…it's been a hit for generations and it looks to be going nowhere! 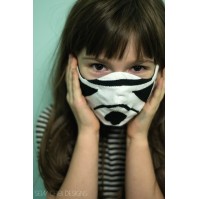 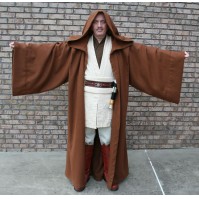 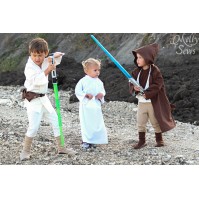 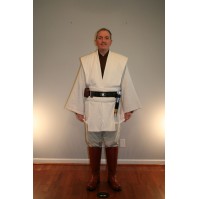 Jedi Tunic
The standard Jedi Tunic for all padawans!

The Lord of the Rings / The Hobbit:

Ah yes…This outstanding fantasy movie series is an obsession for cosplay enthusiasts worldwide and it's not hard to see why. Some of us have read the books and some of us are just crazy about the movies, I've lost count of how many times I've watched these and I dare say…I would't mind dressing up like Arwen or Galadriel. The rich and endearing cast of characters make for a wealth of fun costume choices. Plus: The fellowship with it's array of shapes and sizes can easily be represented by the whole family, little ones can play hobbits and dwarves and grown ups can play wizards and elves (or orcs of course), done! 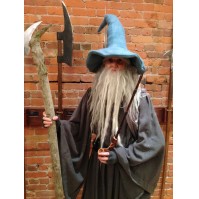 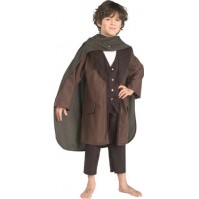 A super easy cloak with a lined hood. You can make it in any size or with a fabric of choice
It would work great both as a princess cloak (Disney) and as an elven cloak (LOTR)

My son has been both Harry Potter and Galdalf. I love homemade costumes.

Love the Game of Thrones costumes!