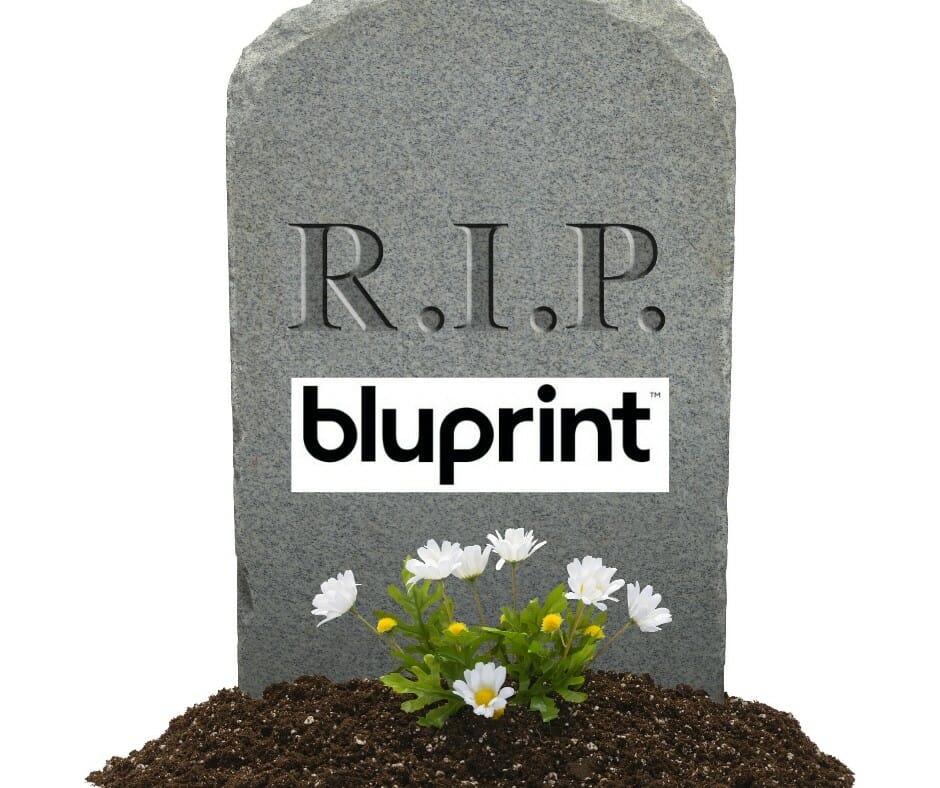 Well, it's finally happened.  First, it was Craftsy, now Bluprint.  Formally known as Craftsy, Bluprint has closed its doors forever.

My husband told me this would likely happen and he's often right about these sorts of things.  Back in 2017, our beloved Craftsy was bought by media behemoth, NBC Universal Cable Entertainment, which is in turn owned by media goliath, Comcast –one of the five groups that control pretty much everything you see, hear, and read in the US.  According to my husband, giant corporate cultures don't often mix with and support small, early-stage creative companies like Craftsy had been.  Unfortunately, he was right..

Prior to the acquisition, Craftsy had been a terrific platform that allowed independent creators such as ourselves to distribute patterns both paid and free.  The focus of the site was purely crafts and mainly sewing which was terrific.  They produced high-quality instructional videos and classes and these often complimented and even supported patterns posted by independent creators.  There was a great sense of community, everyone knew everyone, and Craftsy grew from nothing to a pretty large platform.

After the NBCUniversal acquisition, Craftsy quickly began to change.  They started to add non-craft-related content such as gardening and woodworking –which are great pastimes too but the focus went away from sewing in this attempt to appeal to this broader audience.  Because of this new, wider focus, the color scheme for the site changed from a lively pink and pastel format to something obviously conceived by a corporate committee.. dark blue and black.. if you can believe it, presumably to be more neutral.  At the same time, staff numbers at Bluprint climbed to something like 130 which is hard to sustain from a website.

Again to support this move away from solely a “craft” focus, they changed the name from the catchy “Craftsy” to a misspelled Blueprint or Bluprint which didn't' help much with name recognition among loyal Craftsy readers and viewers. 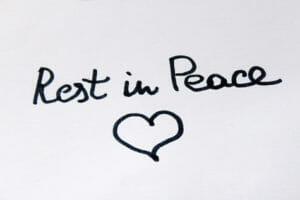 However, the real death of the platform started in 2018 when they tried to force everyone onto monthly subscriptions.  Prior to that, the site had been extremely popular since, users could buy individual classes on a topic or project that interested them and supposedly own that class forever with nothing else to pay.  The new Bluprint model was to try to get users to pay each and every month for access to the service.  You can obviously see why they would prefer this, but users absolutely hated it and traffic to the site dropped rapidly.

Bluprint eventually saw the light and relented in this push to subscriptions only by again allowing the “buy and own forever” model but the damage was done.

The decline of the service was further accelerated when for some reason, they stopped independent creators such as ourselves from being able to post new patterns on the site.  Prior to that, we had been sending 10s of thousands of potential users to the site on a monthly basis and this all went to pretty much zero.

In any case, going forward we will be moving the few patterns we were still hosting on Bluprint over to our page on Payhip.  One of the nice things about the Payhip platform is it allows us to distribute free sewing patterns, which we always love to do, while offering the option to contribute something for the pattern.  Basically, you can choose your own price, which we think is great.

I'd ask for our readers patience as we do this.  It will take us a couple of days and we will keep everyone informed of our progress.

If you want to help us continue to bring you a wide selection of free sewing patterns and projects, please consider buying us a coffee.  We'd really, really appreciate it.