Riding on the Cosplay Sewing Phenomenon 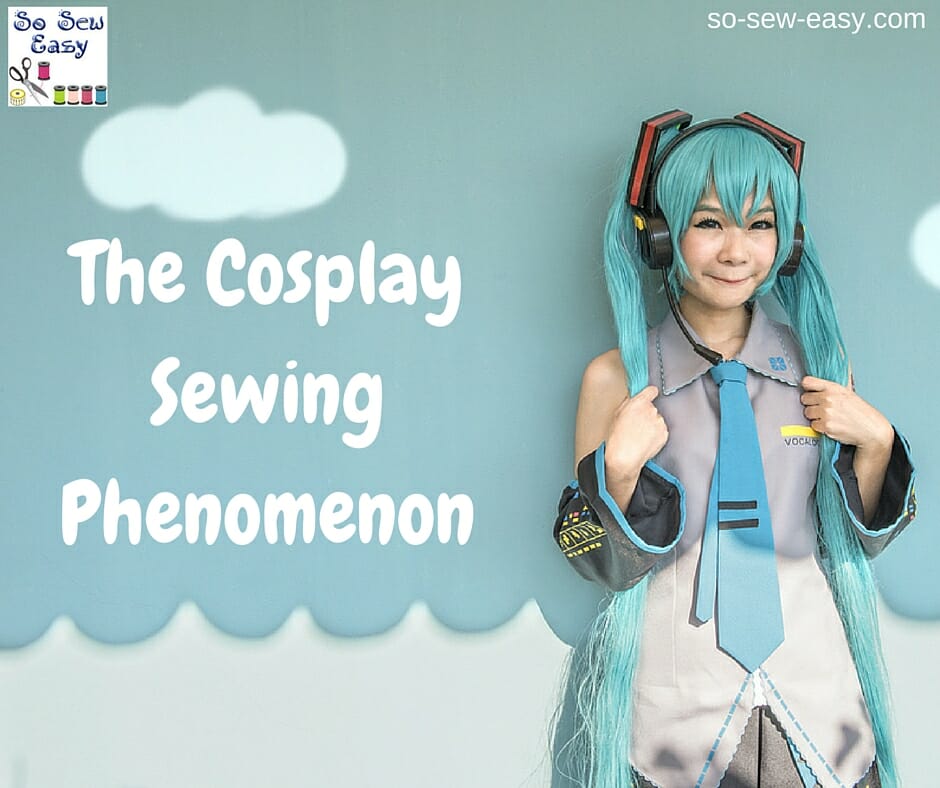 So what is Cosplay anyway?

If the word “cosplay” sounds foreign to you, there’s nothing to worry about because this is a style of dressing that is quite unusual indeed!

Cosplay is short for “Costume” and “Play” and it is the art of dressing up by imitating a character from a cartoon, comic strip, anime, manga, video game, pop culture, historical figures or other forms of visual media.  First gaining popularity in Japan, cosplay now has a number of avid followers especially in the US, Canada, Australia and many parts of Asia. 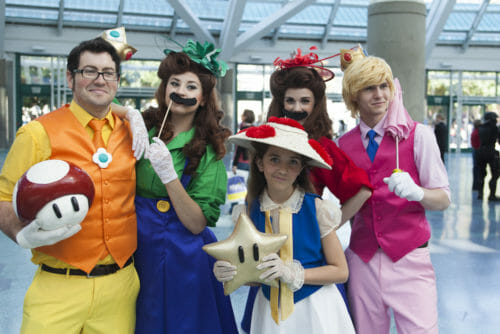 Although most cosplayers sew their own outfits, there are some of them who buy their costumes from online stores so cosplay sewing might be a unique business idea that will let you express your creativity and at the same time make it possible for you to earn some income.  We've written a lot about ways to sew for profit and this is certainly one of the more unusual ideas, but an interesting one none-the-less.

Remember that sewing cosplay costumes demands that you dedicate time to detail and quality because the whole idea is to replicate the costume as closely as possible.  To start with, choose the character whose costume you want to imitate and get a reference picture that shows you all, if not most of its details. You may also have to teach yourself in crafting specialties such textiles and sculpture, fiberglass, fashion design, woodworking and other materials to get the look and texture of a costume accurately.

So it is best to choose a character’s costume that is not very complicated especially if you are just starting to sew for cosplayers. Check some websites that are offering ready-to-wear outfits to get an idea of what is selling out there. 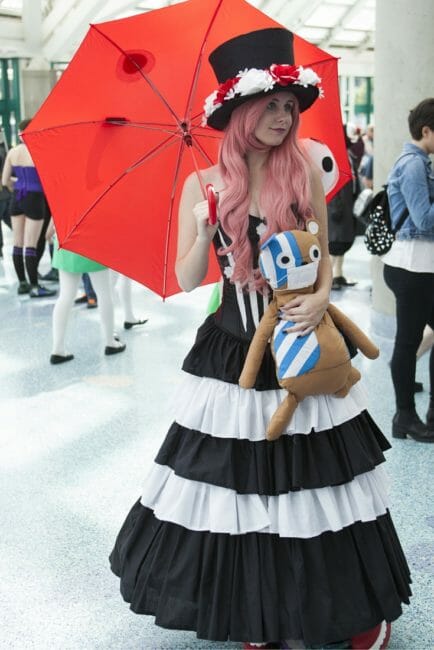 Lauren Elisabeth / Shutterstock.com
Once you have chosen your character, assemble the components that you need. It is always best to break the costume into its components to make your project a bit simpler. You may choose to alter an old dress at first and sew everything from scratch later. Check what you already have and this includes items in your wardrobe that you do not need anymore. Anything you already have such as gloves and hats can be easily altered for your chosen costume.

You should also drop by your neighboring thrift store where you may find some of the items you need. The local fabric and crafting stores should also have some items that can give you inspiration in imitating the details of the costume. Choose your fabric by keeping in mind its characteristics and purchase the matching thread, buttons, fasteners, zippers and other materials at the same time. Cosplay costumes are challenging and fun to make and it will certainly test your creativity to the hilt.

Cosplayers get the chance to wear these outfits during conventions, Halloween parties, and other costumed events and great outfits are measured by the difficulty of their details and how well they have been imitated. 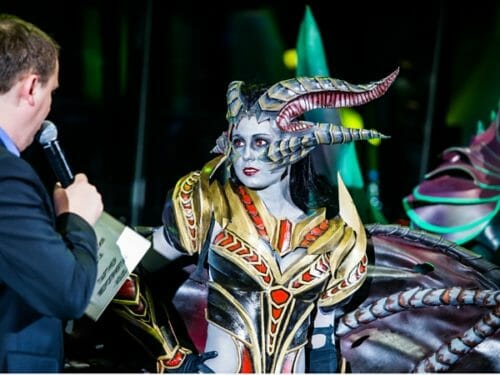 Roman Kosolapov / Shutterstock.com
Since there are not yet so many manufacturers who produce and sell packaged outfits for cosplayers, it is worth checking this business idea out.  And if you have the gift of creativity and imagination, this could be a great online sewing business for you!

Since 1990, there has been a rapid growth in the number of cosplayers, so that the cosplay sewing phenomenon is becoming an important aspect of our popular culture. In short, cosplay is here to stay and is certainly more than just a sewing fad.  Here are some cosplay sewing ideas to get you started. 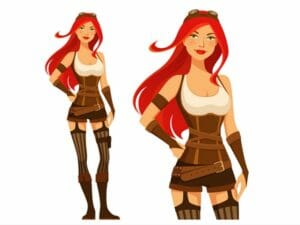 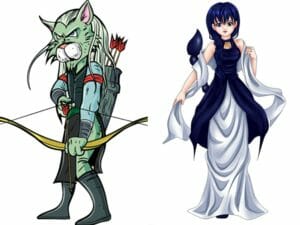 I have seen a fair number of cos players who claim to represent hustorihis characters but find that their costuming is seriously inaccurate. A few have the right dedigd but spoil it with cheap modern fabrics. The serious ones also seem to be long term relationship enactors was who are used to complete historical accuracy from hand sewing upward though I only know of one who sees with authentic needles, most will use modern hand sewing needles. I admit to using mediaeval dress designs with modern fabrics and a sewing machine for most things. The early mediaeval dress designs are comfortable and easily layered to cope with temperature fluctuations due to weather and the seasons.

I’ve done historic costuming most of my life and in the last 3 years have embraced the cosplay community. For a good cosplayer, it’s more than just wearing a costume. These people become their character. There are hours and hours of research put into each character a cosplayer wants to portray, from knowing and adapting their history and mannerisms, to picking up on any details that will help them project their character correctly. Many do it just for the love of the character, but also for a chance to challenge themselves and their creativity. A few do it to make a living, and many others make time to volunteer in character for local charities and children’s programs. I have met many wonderful and creative people through cosplay, and have had opportunities to give back to my community I wouldn’t have otherwise. It’s an amazing and challenging hobby and it’s easy to see why it’s become so popular.

In my local Jo-Ann Fabrics I have seen a section dedicated to Cosplay fabric, all by a specific designer. Very expensive IMHO.