Behind a Fashion Trend 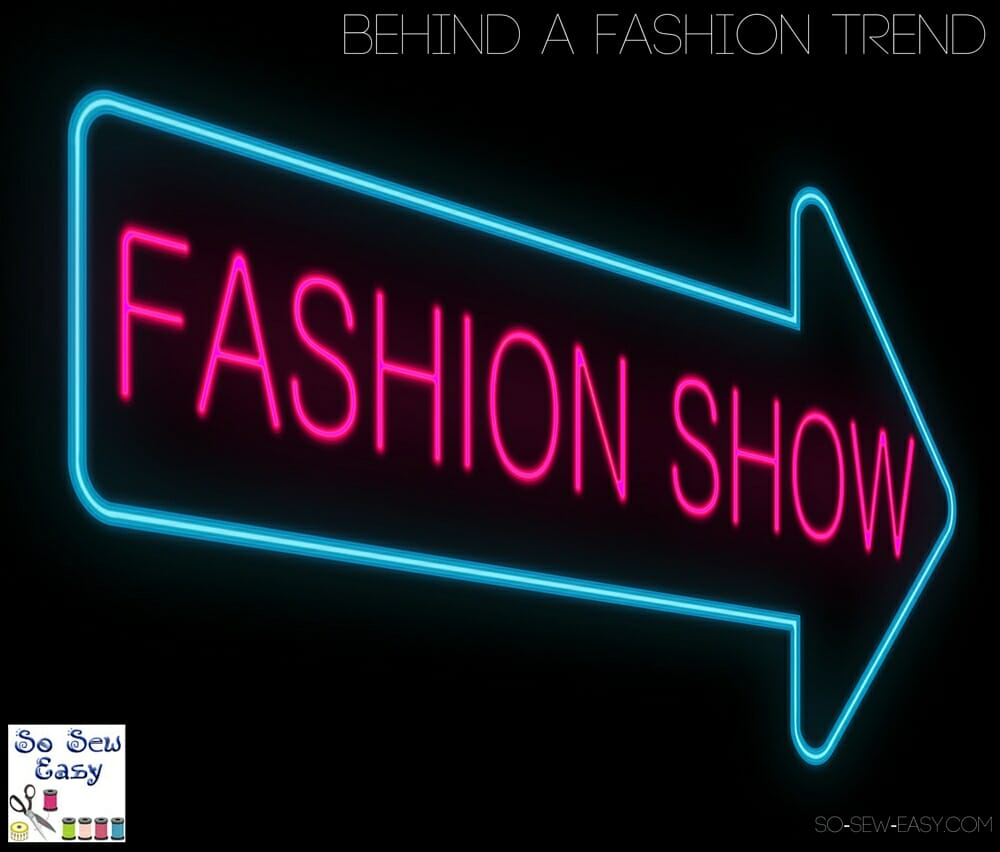 I dare say that the dress you are planning to sew for your next project is dictated by a fashion trend, which influences the way we look more than any of us can even start to imagine. Any fashion trend reflects the society we live in, as it is inspired by our arts, beliefs, customs, laws, wars and even by how some individuals dress up.  As such, fashion changes as our lifestyle evolves because it has to fit our evolving taste and our changing society.

Nowadays, a fashion cycle begins when fashion designers create a new style for the season and come up with their new collection, which is then introduced to the public through fashion shows and design centers. It's also common practice to let celebrities, considered as fashion icons, wear the new dresses for maximum exposure. Produced only in small quantities, they are quite expensive and are thus only affordable to the rich and famous. We've all heard of how, before the Oscars, designers compete by inviting the hottest celebrities to wear their latest designs.

If the new design gets the attention of the press and in turn, the general public, fashion designers usually create a line that is priced more reasonably so that they can sell their designs in bigger volumes. They may have the design manufactured by using cheaper fabrics or they may alter the design a bit by adding less detail. In this way, the dress is now ready for mass production and can be sold at an affordable price. 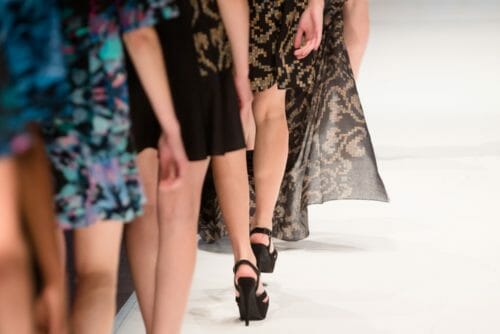 The aim here is for the new design to get mass acceptance and as this unravels, we probably have a new fashion trend starting in our midst. It's been found out that consumers mostly buy clothes that are considered mainstream so that when a new design becomes popular, other manufacturers tend to replicate it or produce variations, which they can sell at different price ranges. If the popularity of the new design is short-lived, it is considered a fad. A design that remains popular for a considerable period of time is considered a classic.

A study on the fashion cycle has proven that, after a peak in popularity, new designs usually go on a decline. This is when consumers begin looking for the next new thing. Also, with fashion designers launching their new collections every season, the designs of the last season naturally fall fast out of fashion. You will know that a certain design is old-fashioned when retail stores put them on sale…and as soon as consumers discard a design and embrace a new one, a fashion cycle has ended while a new one has begun. 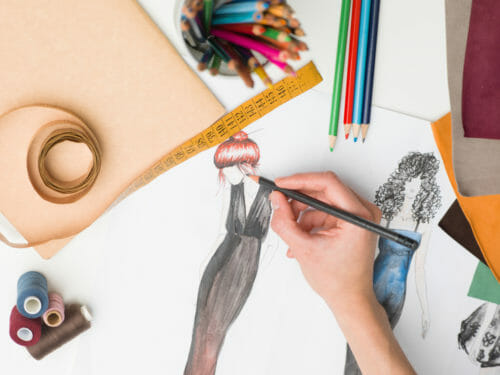 The length of a fashion cycle, however, does not follow a specific time period, it all depends on the practicality of the fashion itself. There are also designs that spark a fashion movement, as influenced by social and economic factors, the invention of a new fabric or how the design is being marketed. Fashion movements tend to last for a longer period of time.

As consumers, we are bombarded every season by a number of new designs that are created by fashion designers and launched by clothing brands. While some styles are rejected, some styles are accepted and they either become fads or classics.  Next time you take on a new dress project, you should be aware of whether you are following a fashion trend or sticking to a good old classic design.

Just for fun, you can try to predict the next fashion trend?  Please leave your thoughts in the comments below.  I'd love to hear your thoughts.

3 Responses to Behind a Fashion Trend