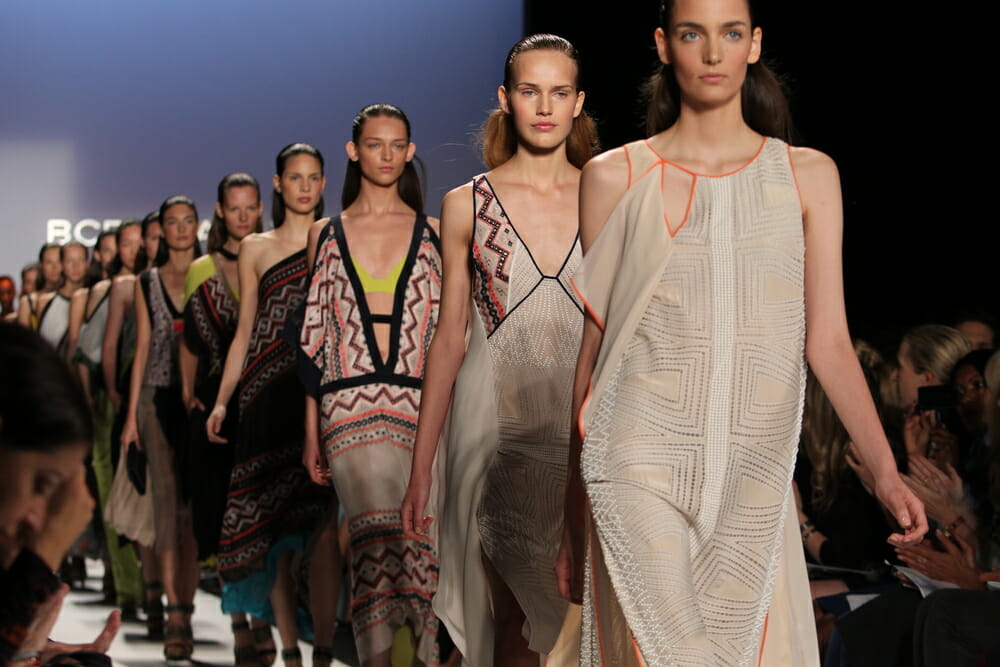 Minimalism in fashion sewing emerged in 1914 when Madeleine Vonnet, the French fashion designer who established her first fashion house in Paris in 1912, introduced her signature bias cut to her Grecian dress. In 1964, Andre Courges created his space age look with a dress embellished by squares, trapezoids and triangles and the art movement attracted a lot of attention.

Minimalist fashion designers renounced existing art as a surge of new inspirations and revived styles led them to question established limits between several media. They eliminated the nonessentials and seek the enhancement of form that is mainly prescribed by function. Some minimalist designs may seem unassuming but the execution is certainly not that simple.

The House of Halston 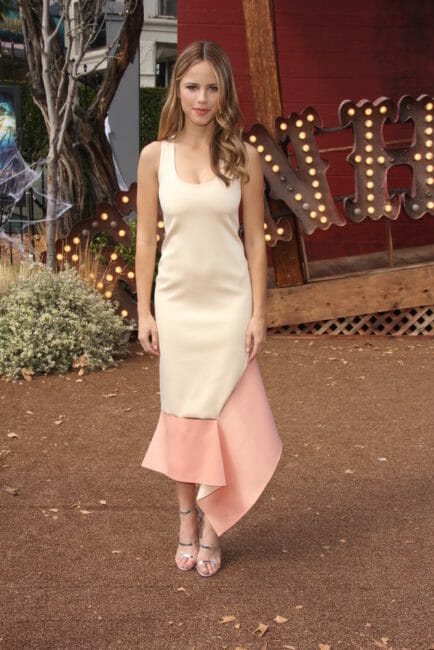 First involved in the design and manufacture of hats for Bergdorf Goodman and Jacqueline Kennedy in the 1960’s, Roy Halston Frowick went into clothes designing when hats fell out of fashion. He opened his first boutique on Madison Avenue in 1968 and started to make a name for himself. Dubbed by Newsweek magazine as the premier fashion designer of all America at that time, his designs were noted for its minimalist but luxurious look like the simple jersey sarong, cashmere evening dresses, and ultra suede wrap coats. These designs focused on comfortable clothing that were flattering to almost any figure. His goal was to simplify sewing fashion.

In an interview with Vogue magazine, he related that his designs got rid of “all of the extra details that didn't work, bows that didn't tie, buttons that didn't button, zippers that didn't zip and wrap dresses that didn't wrap”. This could well be one of the mantras of a minimalist fashion designer. With celebrities like Anjelica Huston, Gene Tierney, Lauren Bacall, Margaux Hemingway, Elizabeth Taylor, Bianca Jagger and Liza Minnelli, the Halston brand continues to exist until today. 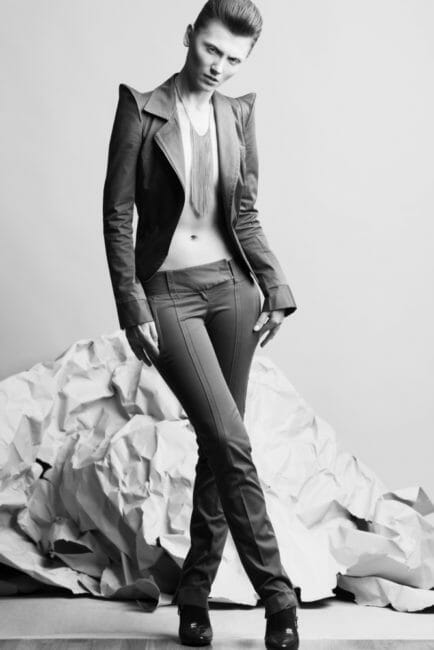 Founded in Tokyo by Japanese designer Rei Kawakubo in 1969, Comme des Garçons, which is French for “like the boys”, was established in Tokyo in 1973. With minimalist women’s wear that made gender ambiguous, their designs embodied the anti-fashion statement of the 1980’s. In 1981, Comme des Garçons made its debut fashion show in Paris which attracted a lot of interest for its predominant use of black and distressed fabrics. Favoring the cool over the dramatic with clothes that always had the destroyed look, Kawakubo became one of the most successful minimalist designers in the 1980’s. Today, celebrities who have worn Comme des Garçons include Lady Gaga, Matt Bellamy, Kanye West, Usher, Tilda Swinton, Karl Lagerfeld, Mary-Kate Olsen, Selma Blair and John Waters.

The House of Calvin Klein 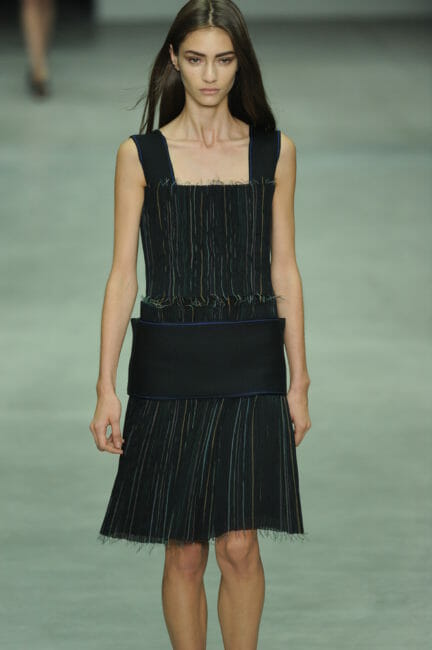 Fashion designer Calvin Klein is credited with pioneering the new minimalism in the 90’s by Business of Fashion as he masterfully reinterpreted the austere, high-brow minimalism of European aesthetics to serve the American zeitgeist of the 1990’s. His brand of minimalism was very accessible and was successfully promoted by fresh-faced models with straightforward clothing like jeans, knit sweaters and briefs. Focusing on the relationship between the wearers and their clothes, his designs celebrated the human communication and the experience of the clothing. Calvin Klein continued to use minimalism in sewing fashion as an expression of sexuality and built one of the most successful fashion brands in the world.

Other prominent names in minimalist and post-minimalist sewing fashion include designers Herbert Lang, Raf Simon, Jill Sander, Matthew Ames, Francisco Costa, Prada and Phoebe Philo. Impersonal austerity, anti-figurative forms and accessibility are the three main components of minimalist fashion sewing that tends to focus on reducing clothes to its essentials by highlighting what it is made of and how it moves. Its decadence and conceit is in its understated luxury and in the richness of its fabric. And minimalism has continued to attract young and gifted designers proving that this art movement is not only a trend but a philosophical constant.

What do you think about the minimalist style?  Would you sew more minimalist designs if you had the patterns?  Please let us know it the comments below.

4 Responses to The Minimalism Art Movement in Fashion Sewing