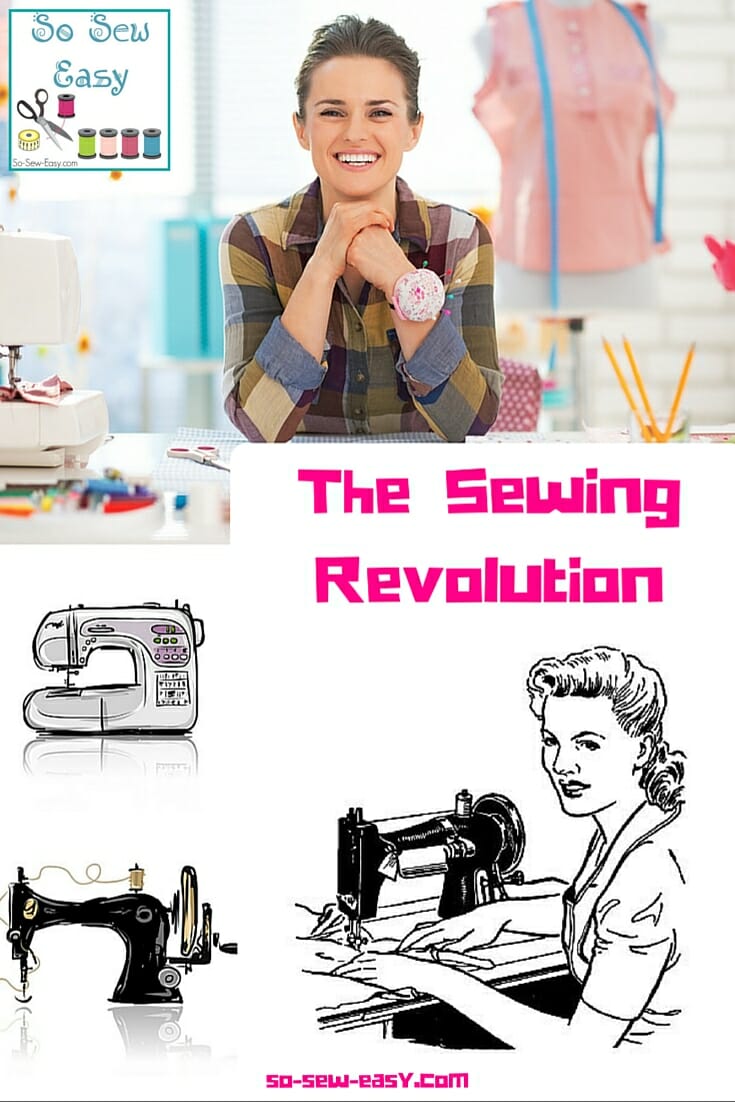 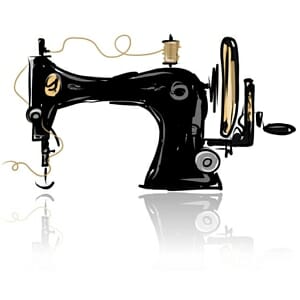 When ready-to-wear clothes were not yet popularly available, generations of women learned how to sew for home and hearth.  And they usually started stitching when they were still at their mother's knees.  Others learned sewing from their home-economics and 4-H club teachers, but unfortunately, this practice has been done away with some years ago.  And during the height of the feminist movement in the 70’s, many women stayed away from the sewing machine as an act of protest.  While we certainly don't support any of the negative stereotypes, you have to ask how a skill that makes you more independent and self-sufficient should be seen as a negative.. 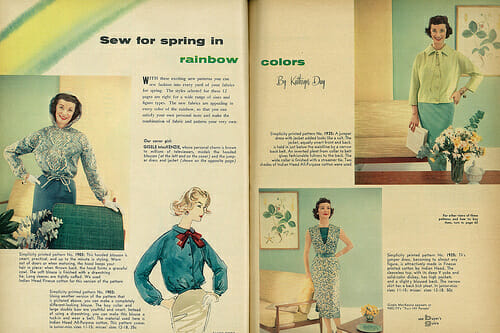 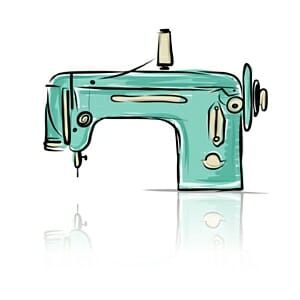 It was only in the 1990’s when sewing at home became popular again, landing seventh in the Fortune Magazine 1991 Investor's Guide’s list of most promising industries.

Back then, most women who sewed at home were between 25 to 45 years old, college-educated, and mostly had a household income of $35,000 to $40,000 –which was quite a lot back then.  Studies showed that there was a directly proportional relationship between advanced education and women who sew.  In the US alone, there were more than 21 million people who sewed –mostly women.  While most of the data we have is for the US, it wouldn't be surprising if the same holds true in countries like Canada, Australia, Germany and the United Kingdom. 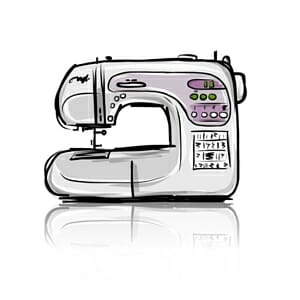 Today, the sewing revolution rages on and here’s a look at the women who have joined the movement.

The reason behind the increase of home sewers is not always economic. Women who sew at home are also discovering its therapeutic effect. For them, stitching clothes stimulates their creativity and provide balance in their lives so that having a stylish and unique wardrobe is just an added and welcome perk.  Still, for others, sewing is an extra source of income. In fact, many women have gone into sewing full time and are in the enviable situation of enjoying what they are doing and making a tidy sum too!

Some famous women who sew at home include television actress Daphne Maxwell Reid, Olympic gold medalist Florence Griffith Joyner, Today’s show anchor Deborah Norville and Houston criminal court Judge Carol Higley-Lane.  Also, not many people know that actor Tim Reid’s wife sews her own suits, coats and gowns, about 30 items a year, and she saves a lot of money by doing so.  And I believe that with the advance in sewing machine technology, making her own clothes is sometimes less time-consuming for her than combing the racks for the right outfit.

Katherine Heigl is another celebrity who has recently dusted off her sewing machine.  She has talked to several magazines and newspapers about her love of sewing.  Shortly before their separation, Tom Cruise bought Katie Holmes a sewing machine for her birthday.  Julia Roberts has also talked about taking sewing lessons and is proud to say that she is making cushions for her twins and trousers for her husband.  And who would have thought that George Clooney, who once came to his date's aid when her zip broke on her dress, has a tailoring experience?  According to the tabloids, he ended up stitching the back of her date’s dress! 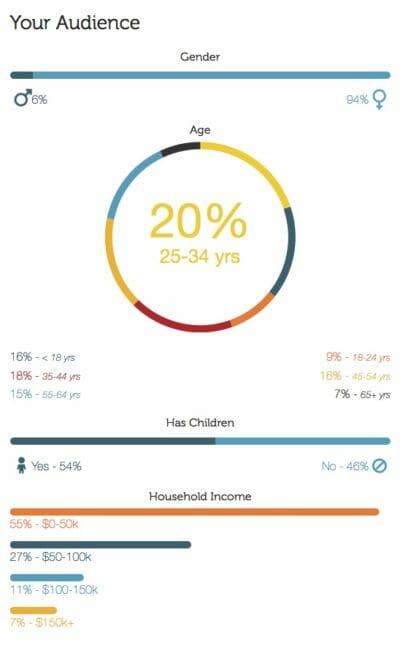 The So Sew Easy Audience Demographics

The graphic above is a snapshot of the So Sew Easy community.  You'll notice that it's mostly female, but we're doing our best to encourage and support the men who love to sew in the community.  Our age demographics are pretty well distributed with the largest segment being 25-34 years olds.  About half our community have children and half do not.

For Men Who Love to Sew

I dare say that there is no doubt that a sewing revolution is still underway and aren’t you glad that you are part of it?  Please let us have your thoughts and share your experiences below with the changing perception of sewing over the years.

50 Responses to The Sewing Revolution