So…with well over 2 billion t-shirts being made every year, it's no wonder so many of us find ourselves with cupboards (especially our male counterparts' cupboards) which are starting to overflow with years and years worth of t-shirts which are kind of cool but just don't seem to get worn all that much.

We are loathe to throw them away… I'm a big fan of the comfort and feel of soft t-shirt material and I know that I always keep mine in the hope of finding a way to upcycle them later on. Another little addiction of mine is thrift store tees, old logos and prints which maybe aren't in production any more or at any rate, rugged old tees which just seem so infinitely cool.

Knowing that many of you might have a similar affinity I thought, why not a t-shirt upcycle roundup? When I started scouring the web I found no shortage of projects…it seems I was right about this being a common problem! So I gathered a few together for you, some don't even require sewing and the ones which do generally take less than 20min, if you can believe it.

Did you know that the humble t-shirt began as a type of cotton all-in-one underwear (named the ‘Union Suit') back in 1868. When workers began cutting the undies in two to keep cool, the t-shirt was born…hmmm. In 1904 Cooper Underwear first marketed them, calling them ‘Bachelor Undershirts.  The word T-shirt was actually coined in the novel This Side of Paradise by F.Scott Fitzgerald in 1920.

With time, t-shirt material has thickened up, it now weighs more than twice what it used to…that's one of the things I love so much about vintage tees, that lightweight, cool, stretchy cotton.  However, a good aspect of the fabric thickening up though is that is has more strength for doing all the crazy things shown in the many t-shirt upcycle projects below. 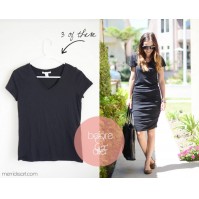 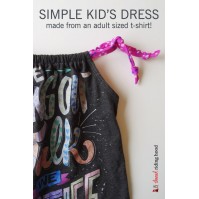 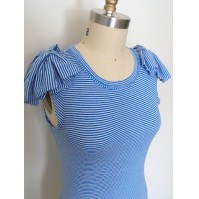 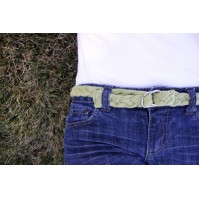 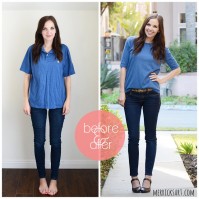 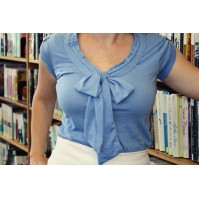 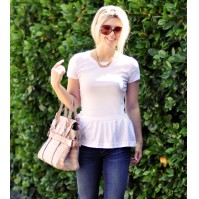 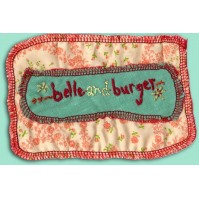 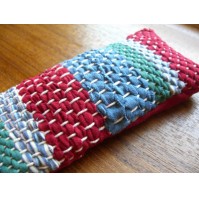 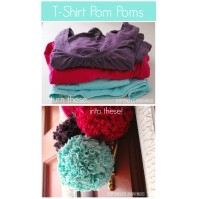 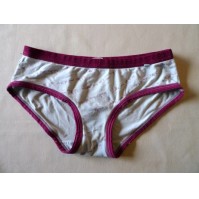 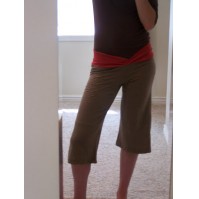 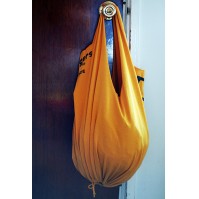 If you want to help us continue to bring you a wide selection of free sewing patterns and projects, please consider buying us a coffee.  We'd really, really appreciate it.
Bookmark the permalink.
« The Best Bobbin Storage Solutions & Ideas
8 Best Fabrics for Lingerie Sewing Projects »